Divine Feminine Energy and The Soul: A Balancing Act 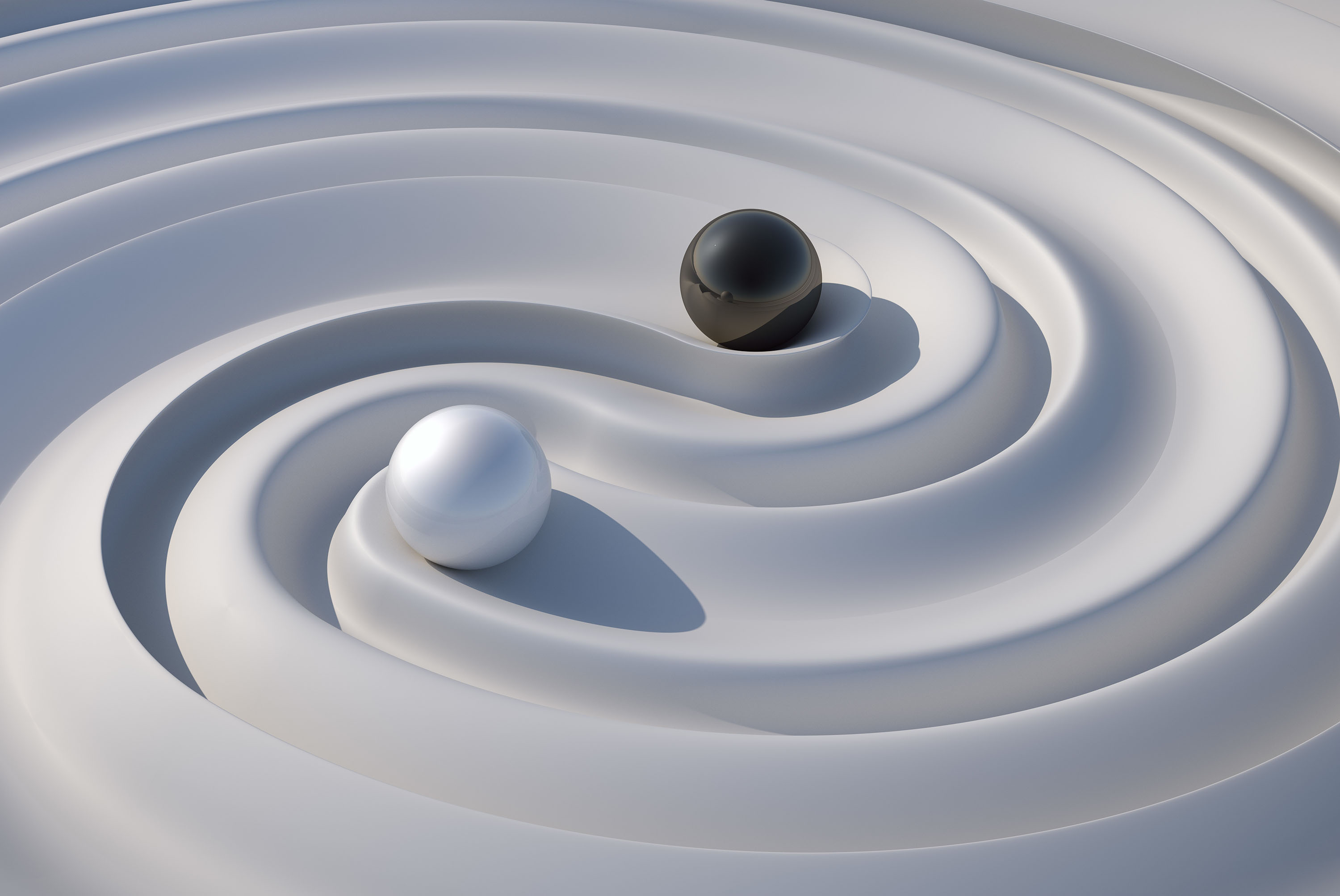 15 Apr Divine Feminine Energy and The Soul: A Balancing Act

Posted at 10:13h in Spiritual Development by Andrrea Hess 0 Comments

I’ve recently noticed a lot of social media posts and discussions centered on some version of helping women reclaim their “feminine power,” from Goddess-y type workshops to some very bizarre ideas as to what we should do with our menstrual blood.

Obviously, there is a huge need on our planet for a rebalancing between the masculine and feminine towards equality. Happily, this rebalancing IS slowly happening, although probably not as quickly as we would like!

But if equality is our goal, then from a spiritual and energetic perspective, focusing on the Divine Feminine is a counter-productive approach.

Just like Divine Source itself, our Souls – our original, truest nature – is neither masculine nor feminine. Our Souls are, when we are created by Divine Source, androgynous. At the core of our being, no matter what kind of body we have incarnated into, we are neither male nor female.

I think we all recognize that this polarization based on physical gender has created massive inequality. And thankfully, things are slowly changing. We are now valuing girls for their intelligence and acknowledging boys for their empathy. Women are encouraged to pursue their goals and boys are taught collaboration and cooperation. Men are staying home in the role of nurturer while women are in the role of breadwinner.

But this slow rebalancing is due to an integration of the Divine Masculine and Divine Feminine … not due to emphasizing one over the other! Embodying one energy over the other, regardless of what gender we are physically occupying, will not allow for the fullness of our Divine self-expression.

After all, our Soul itself is not structured to uphold a polarity of male and female energy, but to seamlessly integrate both!

And just like the Soul, power itself is neither masculine or feminine.

Power, both from a spiritual and practical perspective, is simply our ability to choose. We create our consequences through choice, through free will. The more choices we have available to us, the more power we have to create the consequences we want for ourselves.

And yes, historically men have had far more choices available to them than women. Thankfully, this has changed drastically of the last few decades. But that doesn’t mean that power itself is more masculine than feminine. Free will is the ultimate Divine Gift that is, in and of itself, completely neutral.

If we are to actively participate in the rebalancing of masculine and feminine energies on our planet towards equality, we can’t focus on one or the other, depending on our gender.

It is far more important for us to focus on and expand into power, which is inherently neutral.

There is a simple way to do this:

We can simply look at our own perceptions of “can’t” and “have to.”

Whenever we think we “can’t” or “have to,” we believe that choice and free will are not available to us. Most of the time, this is mere perception – nobody is usually holding a gun to our heads.

By first questioning and then making new choices about what we think we “can’t” and “have to” do, we step into our spiritual power. And by stepping into our power, we automatically step into a greater balance of the masculine and feminine energies that are BOTH an inherent part of our Divine nature. This is how, at an individual level, we can collectively support the shift us towards equality!

​It's all happening this Saturday at 9 a.m. Pacific / Noon Eastern.  Register to attend "live" or receive the replay.