Probability Pathways In The Akashic Records 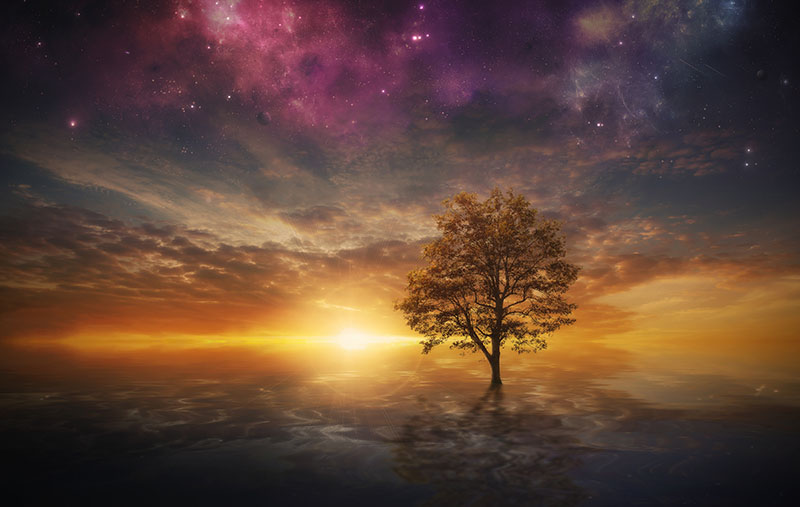 Posted at 06:39h in Uncategorized by Andrrea Hess 0 Comments

There are really two aspects to your Akashic Records:

There is the part of your Soul’s Record that is already written. These are the choices that you’ve already made, the consequences of which make up your current human experience. One of the best things we can learn is how to trace a consequence back to the original choice that created it, so that we can better understand how we’ve created our circumstances.

And then there’s the future, which are pathways of possibilities and probabilities, waiting to be activated through our choices.

Let’s say, for example, that we are considering a career path as a naturopath. This career becomes a faint possibility within our Akashic Records as soon as we learn about naturopathy and resonate with it as a possible career path for us. But if we take no action towards that path, if we don’t go to school, don’t pursue training … then that possibility will dissipate, to be replaced by new ones.

On the other hand, if we start investigating various schools, start fulfilling any prerequisite educational requirements, and actually begin our education … then with every choice, the possibility path becomes more tangible, more possible, until it finally is a distinct probability.

But until we have ACTUAL patients … it’s not yet our reality.

When we have created pathways of high probability in our Akashic Records, highly conscious folks often go a little stir crazy … and sabotage themselves! 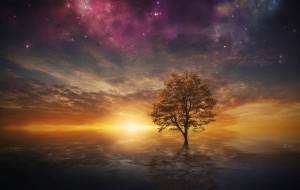 We’re so fifth-dimensionally conscious these days that a path of high probability within our Akashic Records starts FEELING “real.” Because of our high level of sensitivity, and our attainment to the spiritual realm, it sometimes feels more real than our actual reality!

Let me tell you about one of my clients – we’ll call her Monica for now.

Monica felt very ready to manifest a new romantic partnership. She had done a lot of healing work around past relationship issues. She was taking great care of herself, both physically and financially. She had set clear intentions. She was putting herself “out there,” both online and offline, and had spent the last year going out on dates, some bad, some good, but none that led to the relationship she wanted.

She had taken a LOT of action and made a lot of new choices towards manifesting the relationship she wanted … and by the time we talked, she was incredibly frustrated!! To her, it felt like her ideal partner was “just around the corner.” To her, it seemed like she knew him, could “feel” him, was tuned into him, and that any day now, they were destined to bump into each other.

And it just wasn’t happening.

This is what it feels like when something is a distinct probability within our Akashic Records!

And yet … a probability is NOT the same as REALITY. But because we’re so highly conscious, so energetically self-aware, because we’re so tuned in to the spiritual realm … it sure FEELS real.

Monica had, in fact, recently slowed down her dating efforts. Her intended relationship felt so real to her that she was absolutely SURE that she would meet her new partner “organically” and would instantly know him, just like he would know her.

This is how highly conscious seekers often sabotage themselves! I’ve seen it time and again – we become so tuned in to an energetic probability that we feel sure that the relationship, the financial windfall, the business breakthrough, the career advancement is DESTINED to happen! We are absolutely positive that “the Universe” is working on our behalf and will shortly deliver our intention into our lives.

And so we stop.

Next thing you know, we’ve spent five years waiting for the thing we’re SURE is right around the corner to materialize!

When we get stuck in our own awareness of probability, we must remember one thing:

If what we want isn’t manifesting into our reality, it’s because we are not yet in vibrational alignment to that reality.

As probable as an outcome is … we still have work to do.

There are still several new choices to be made before we can manifest our desired outcome.

As strong as a probability is, as “real” as it may FEEL to us … there is no such thing as destiny. Nothing is bound to happen unless we MAKE IT HAPPEN.

The Universe is not going to deliver something next month that it’s not delivering now, unless we do something differently between now and then!

To your inner wisdom,
Andrrea Hess